Mr. Robot, both a TV series and an underground group of hackers, recruit Elliot (in the TV series) a brilliant but highly unstable young cyber security engineer and vigilante hacker try to take down the world’s largest conglomerate and the corrupt corporation he works for. With the season finale announced, join us in our upcoming webinar with Corey Nachreiner, CTO, where he will discuss the hacks portrayed in Mr. Robot and compare them to reality. We will discuss: • Quick look at Hollywood hacking • Six real-world threats from Mr. Robot, plus hacking demos! • Summarizing defenses 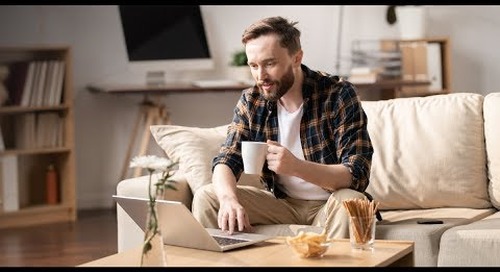 As companies are structured with geographically distributed teams, more and more employees are working remo... 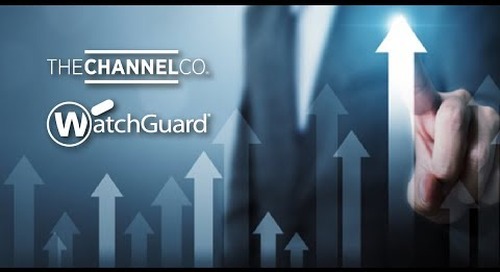 You’ve put in the work to build your managed services business – and now you’re ready to take it to the nex... 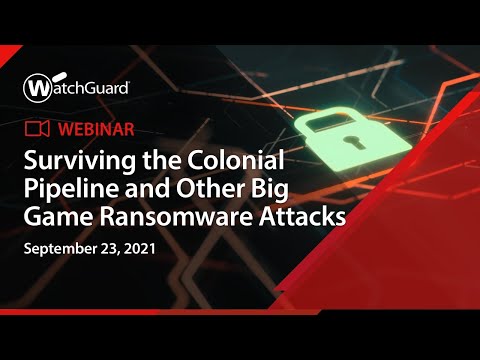 1:13:27
Surviving the Colonial Pipeline and Other Big Game Ransomware Attacks

Over the past few years, big game ransomware attacks have plagued businesses, healthcare organizations, managed service providers (MSPs) and more, but on May 10th we also saw these attacks shutdown a 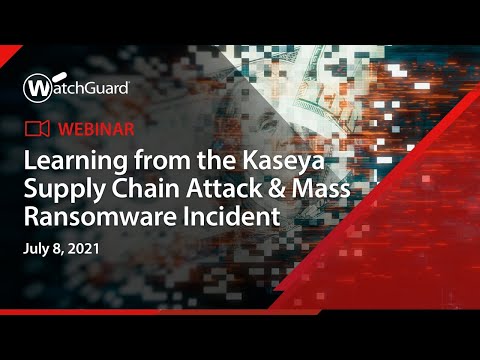 On Friday, July 2, at least eight MSPs were hit with ransomware that infected their infrastructure and many of their customers. The attack exploited some unpatched vulnerabilities in the on-premises K 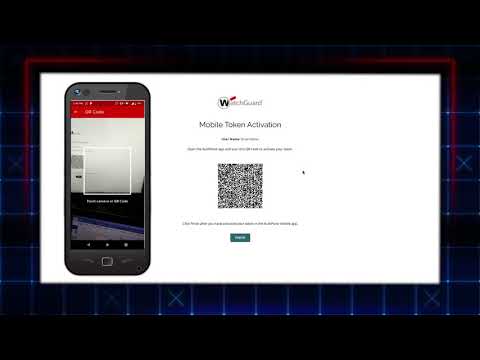 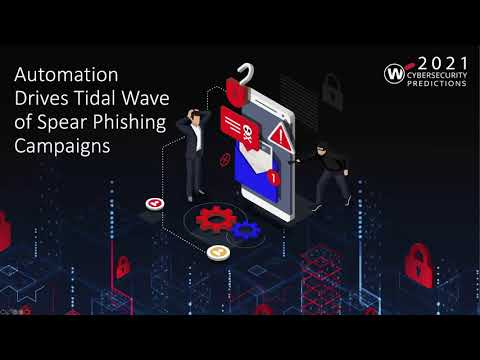 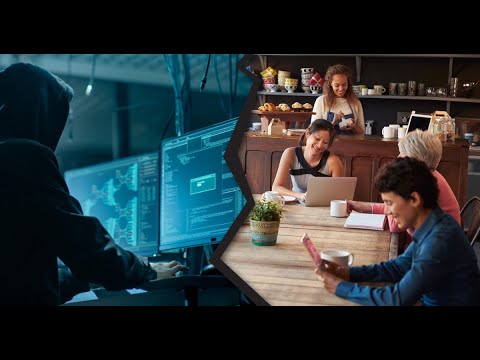 In today’s world, pen testing tools are getting smaller and more innovative – which opens the door to many Wi-Fi security vulnerabilities. Because we are all users of Wi-Fi and increasingly so, it is 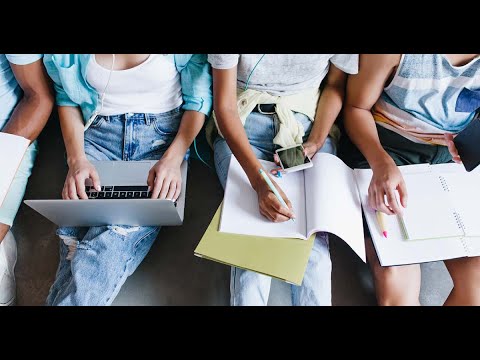 Student and faculty information can be accessed from anywhere at any time. With that comes the need to restrict unauthorized access to these applications and data. By adopting multi-factor authenticat 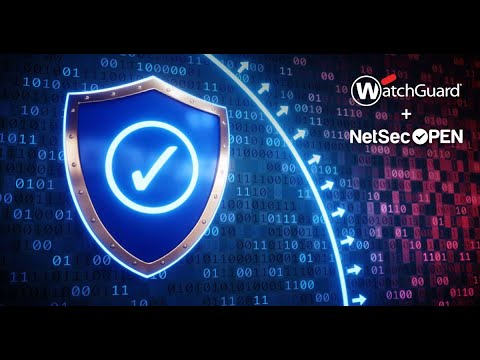 In today’s ever-changing cybersecurity landscape, firewall performance should be standardized in order to keep real-world threats at bay and ultimately, protect your business. That’s why WatchGuard is 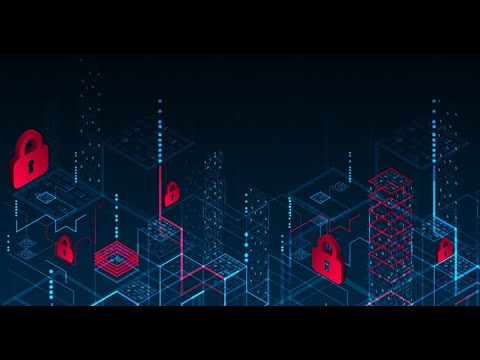 Each year, our WatchGuard Threat Research team looks to predict the biggest upcoming threats and security trends, while looking at how previous security threats evolved over time. From emerging risks 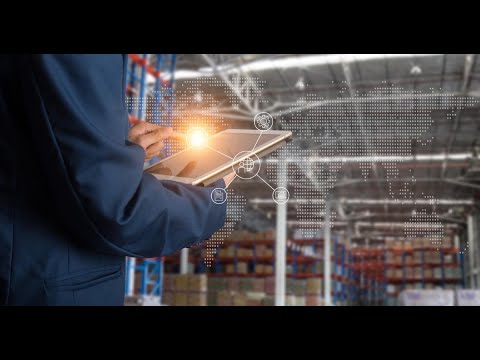 Manufacturing is one of the most hacked industries in the world, second only to healthcare. As manufacturers modernize their shop floors and set up sophisticated Operational Technology (OT) networks, 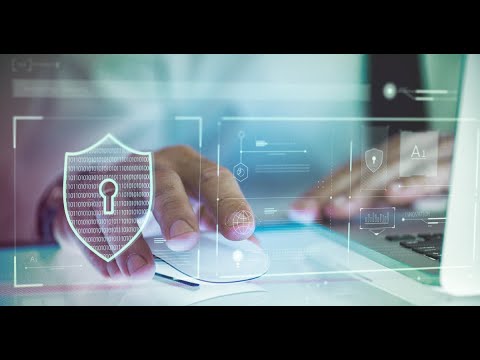 58:59
28 October 2020 - How to Protect Against the Latest Threats with Endpoint Solutions

The cyber threat landscape continuously increases in complexity year over year and it is now more important than ever to implement an endpoint solution to protect your network. In today’s world, tradi 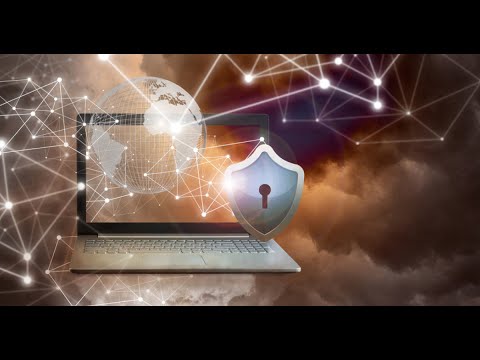 Every quarter, the WatchGuard Threat Lab releases an Internet Security Report that describes and analyzes the top threat trends impacting companies around the world. The report highlights the leading 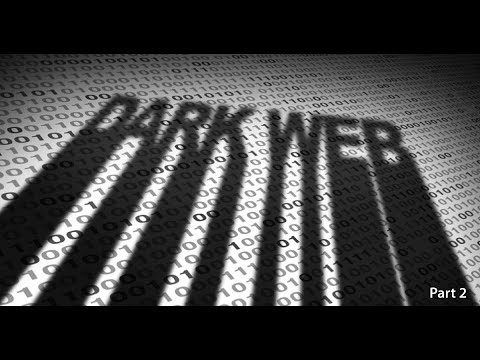 The dark web – notoriously known as the place where people come to sell credentials and personal data. This has not always been the case since it was originally created by the US government to allow f 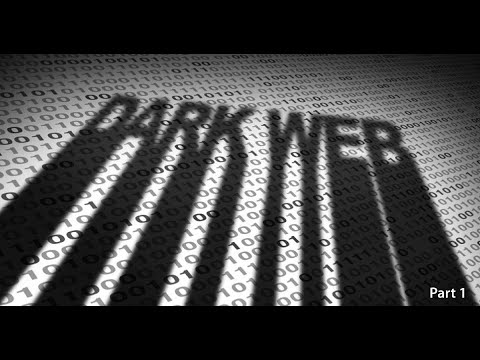 Dark Web 101: Your Complete Guide to the Dark Web – Part 1 The dark web – notoriously known as the place where people come to sell credentials and personal data. This has not always been the case sin 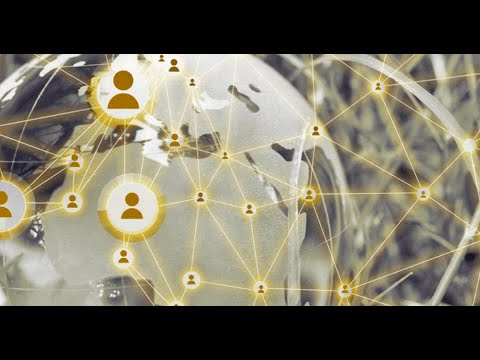 With businesses making the shift – and possibly permanent shift – to support their remote workforce, combined with the rise of targeted phishing attacks, it is important to continue to adapt and prote 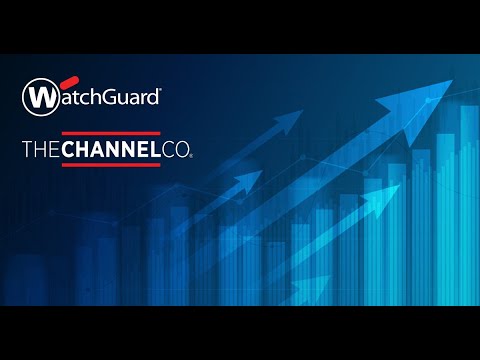 It’s now more important than ever to find better ways in hitting sales targets and driving your business forward even during these challenging times. Like many of us, you are probably still adjusting 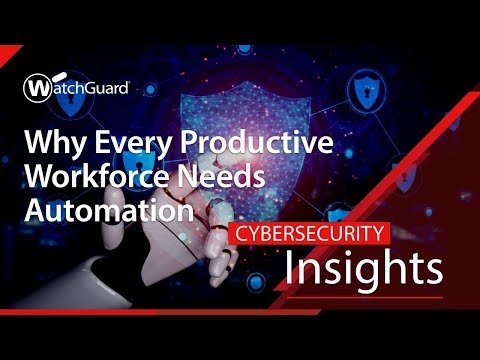 Automating your security not only can help save time but it also helps lighten the load for IT staff while providing threat protection. As a result, automation can help accelerate a return to normalcy 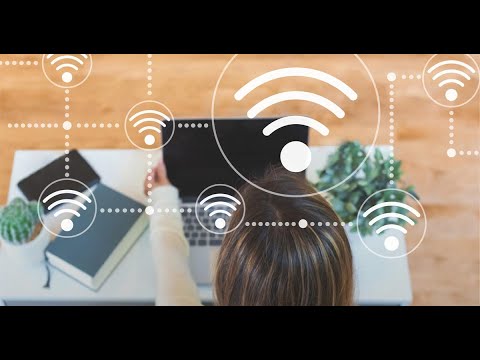 Wi-Fi connectivity is important with the majority of employees working from home, but now as some regions begin to open up, more and more businesses will need to consider Wi-Fi security solutions that